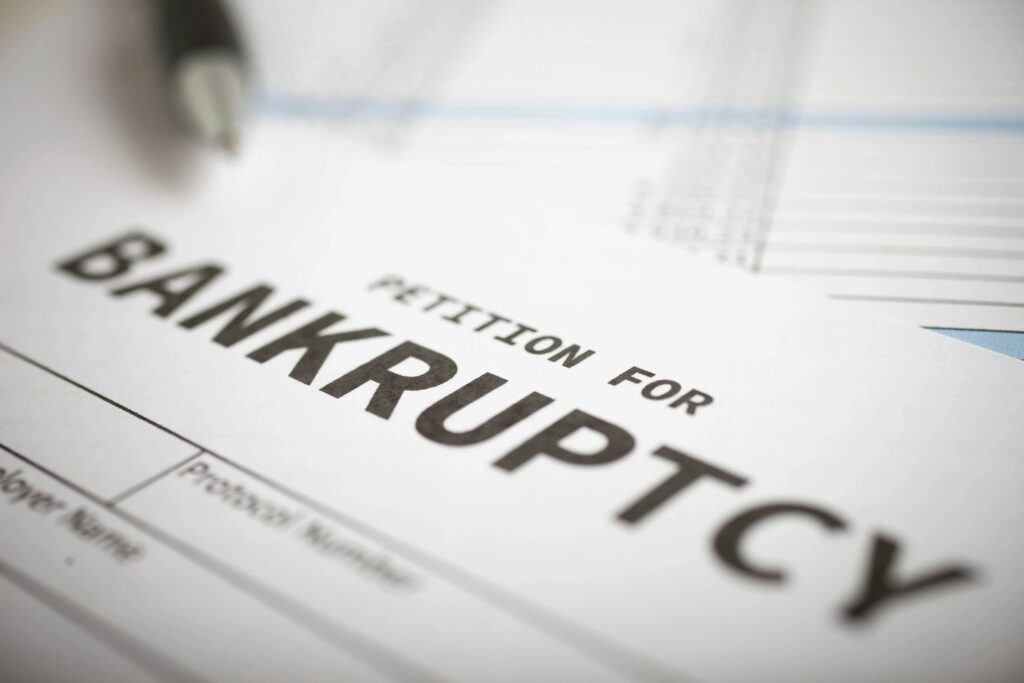 Let’s Talk About … Bankruptcy   According to a recent paper by a Wharton Business School professor, one in 10 U.S. households have filed for bankruptcy at some point. Moreover, approximately 1 million file for personal bankruptcy each year. Yet, even in the wake of total household debt soaring to a record $14.3 trillion in […] 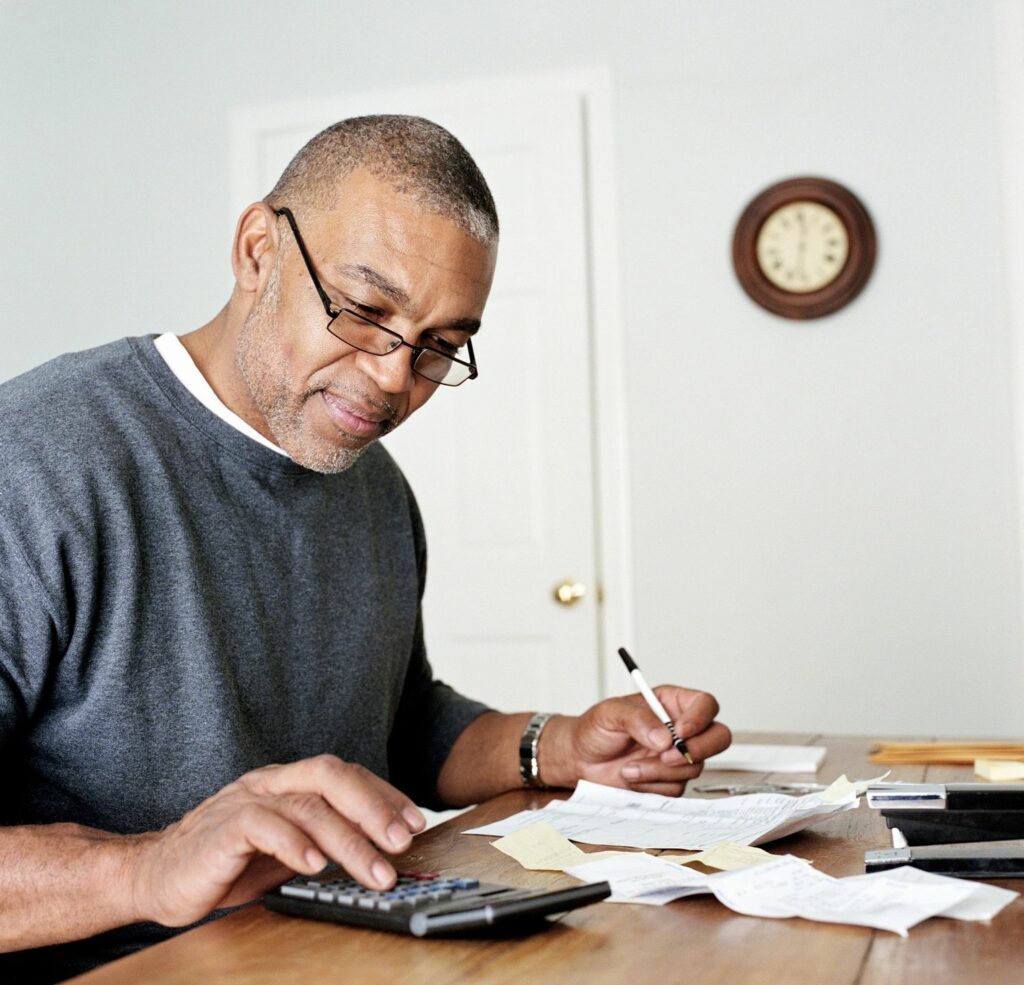 Social Security Updates The Social Security Administration (SSA) recently announced a new cost-of-living adjustment (COLA) starting in 2021. Beneficiaries can expect a 1.3% increase in their income payouts next year, which is actually smaller than the COLA increase was for this year.1 For single households, that’s an average increase of about $20 a month; $33 for […] 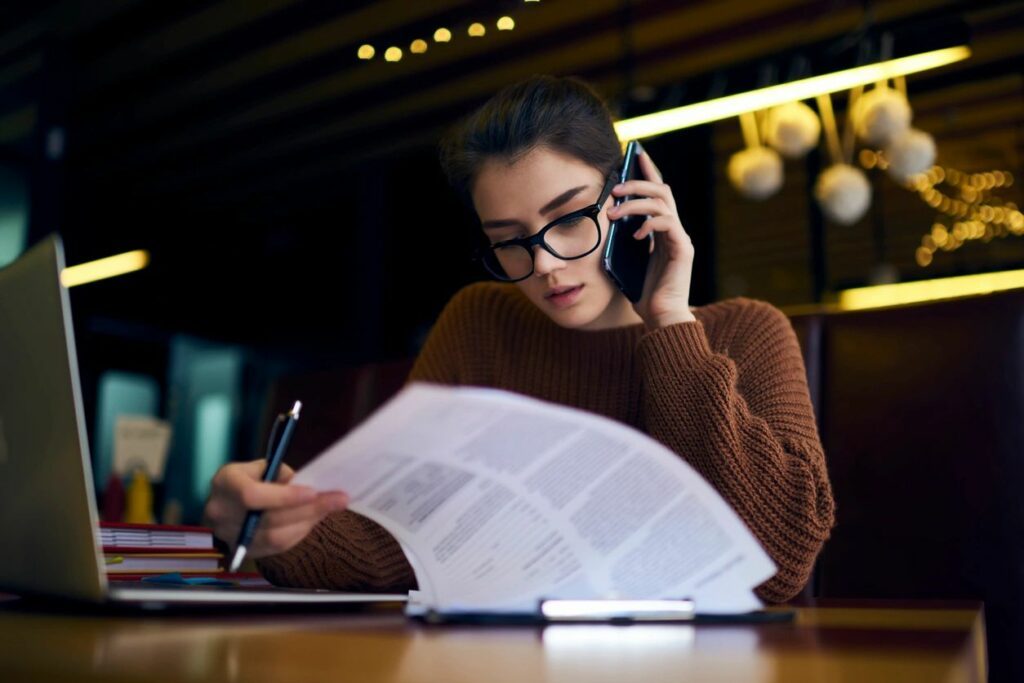 Let’s Talk About The 401(k) The 401(k) originally began as a company profit-sharing plan. Companies had been funding defined benefit pensions for years, but as their annual profits and stock prices experienced volatility, they looked for ways to share that burden with employees. Through profit sharing, workers made money when the company did and made […] 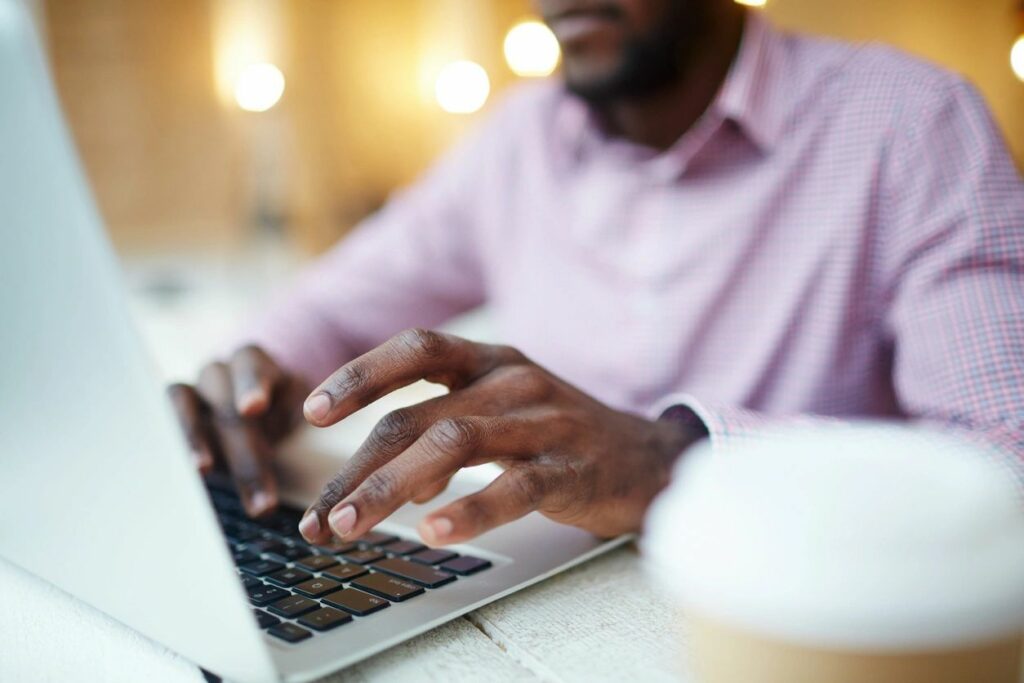 FICA: Where Do Your Payroll Taxes Go? FICA Payroll Taxes is something that anyone earning income in American is subject to paying.  The Federal Insurance Contributions Act was passed in 1935 to create a tax to pay for the Social Security program. Today, it’s best known as the FICA or payroll tax. Most have it […]

The determination of which investment advisor to engage is an important decision and should not be based solely upon advertisements or self-proclaimed expertise. Our use of the term “expert” or our description of our areas of concentration or practice limitations does not mean that an agency or board has certified MAWAG as a specialist or expert in wealth management and investment portfolio solutions. All potential clients are urged to make their own independent investigation and evaluation of MAWAG.

The Precarious Status of the Affordable Care Act

Get The HOLIDAY BUDGET WORKSHEET

This worksheet will help you keep your wallet cheery while checking off your Christmas List.